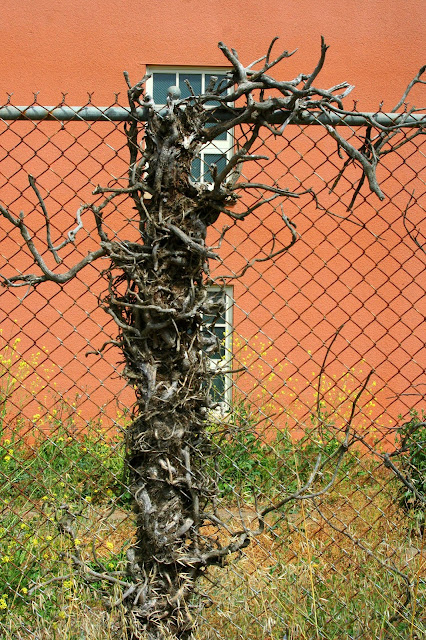 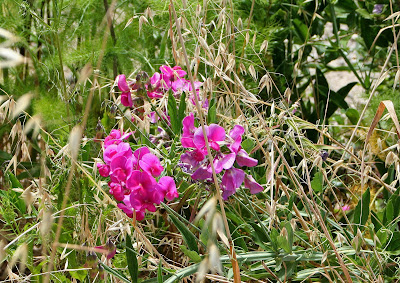 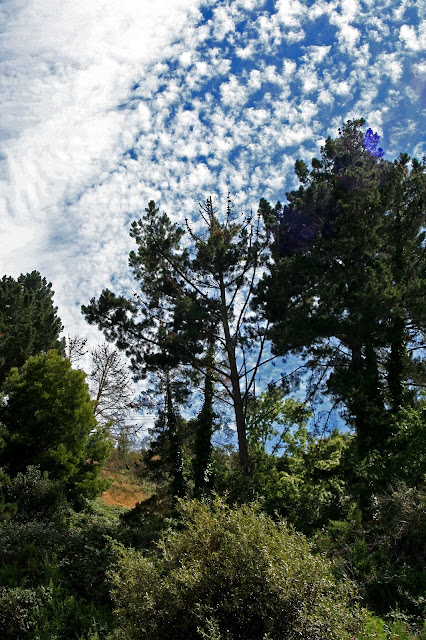 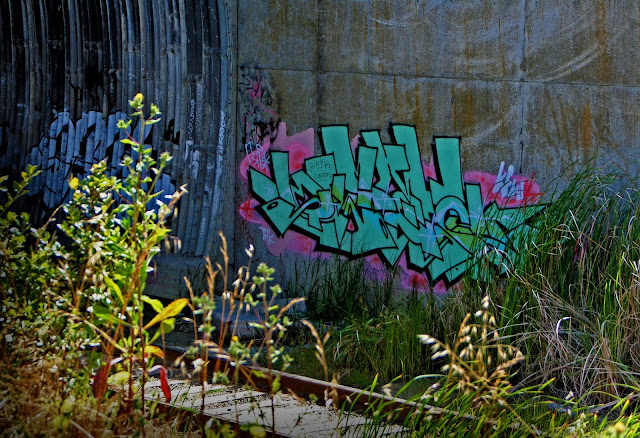 Posted by geonni banner at 7:02 PM 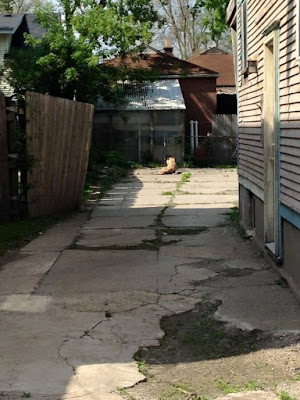 GRAND RAPIDS, Mich. (AP) — An animal control worker in Michigan was convinced he was looking at a young tiger lying in a driveway, so he approached with care. He grabbed a pole and a shield, and called police.

Turns out, it was a stuffed animal.

The Grand Rapids Press (http://bit.ly/1d4i9Y5 ) reports that Kent County Animal Control received a call Thursday about a tiger in the driveway of a vacant Grand Rapids home. 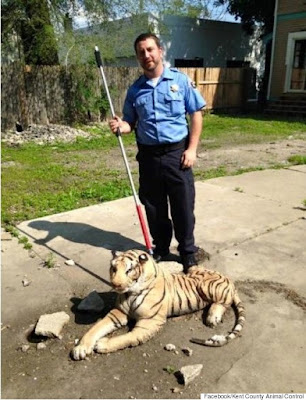 Supervisor Joe Dainelis (dan-EHL'-iss) responded to the call, and when he spotted the animal, he grabbed his safety gear. Neighbors also thought the life-sized, furry toy was real.

But when co-worker Rachel Jensen approached from another direction, she realized there was nothing ferocious about the toy feline.

Dainelis says expects to be teased for a few days.


Boy 'not scared' when he recorded volcanic eruption on island 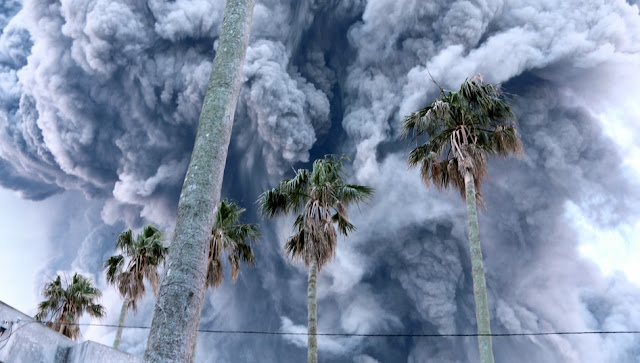 An image taken from a video shot by student Ryo Futagami shows smoke from the eruption of Mount Shindake rising in the background of palm trees on Kuchinoerabujima, Kagoshima Prefecture, on May 29. (Courtesy of Ryo Futagami)

Watch the video on the ASAHI SHIMBUN
The Asahi Shimbun  May 31, 2015 By ICHIRO KAWAHARA/ Staff Writer

YAKUSHIMA, Kagoshima Prefecture--A 13-year-old boy said he was so focused on seizing the opportunity that he didn’t think about his own safety when he recorded the huge volcanic eruption on Kuchinoerabujima island.

The footage of the May 29 blast taken by Ryo Futagami on the remote southern island were used by many news outlets. They showed volcanic smoke approaching soon after the eruption and children running.

“With a sense of urgency, I kept shooting to capture the explosion,” Ryo said on May 30, after spending the night at an evacuation center on neighboring Yakushima island. “I was not scared.”
Ryo, a second-year student at Kanagadake Junior High School on Kuchinoerabujima, was at his home about 3 kilometers from the volcanic vent when 626-meter Mount Shindake erupted at 9:59 a.m.

He said he felt an ear-popping sensation before he realized the booming noise was an eruption. He immediately took video of the event, and then fled with his mother, 44, by car.

Ryo moved to Kuchinoerabujima from the prefectural capital of Kagoshima in April 2014.

He developed his photography hobby by using a single-lens reflex camera to capture pictures of the northern Ryukyu fruit bat, a national treasure that makes the volcanic islet its home.

After Shindake erupted in August for the first time in 34 years, islanders held evacuation drills. Ryo, meanwhile, said he was even more determined to take pictures of an eruption if it did occur.

It is unclear if he will stay at Kanagadake Junior High School or transfer to a school in Kagoshima city.

He said he is worried about the effects of the eruption on the fruit bat.

“It’s been reported that it will take at least a month or years until the volcanic activity will die down,” he said. “I am concerned (about the animal and our future).”

Kuchinoerabujima island has a total area of about 36 square kilometers. After the eruption, the island’s population of about 140 all evacuated to Yakushima island about 12 km to the east.

The Japan Meteorological Agency’s Coordinating Committee for the Prediction of Volcanic Eruptions on May 30 called for vigilance against falling volcanic rubble and pyroclastic flows.
“There are chances that a similar sized eruption will take place in the future,” the committee said in a statement.

A member of the committee warned at a news conference that Shindake’s volcanic activities could last for years, and that islanders should be prepared for a worst-case scenario.

Don't Do This at Home (or anywhere else)

What happens when you mix water and grease? Exploding fireballs, apparently. At least that's what Gav and Dan, better known as "The Slo Mo Guys," found out when they demonstrated why you shouldn't use water to put out an oil fire.
Slowed down to 2,500 frames per second, the video gets REALLY hot -- fast. Here's a sped-up gif of the fire:
As The Slo Mo Guys explain in the video, the reason the fireball occurs is because "the water sinks through the oil, evaporates immediately on the surface of the pan throws all of the oil upwards in a big flaming, hot, melty mess." Yikes!
In order to actually extinguish an oil (or grease) fire, make sure to use baking soda to put out the flames instead of water.
H/T Digg

Watch the video HERE
Posted by geonni banner at 11:45 AM

Dickipedia is "The HuffPost Show's" comprehensive wiki of dicks. Our latest entry is Bikram Choudhury: a 69-year-old yoga instructor, a mutimillionaire businessman and a dick.
Check out more from "The HuffPost Show" here. 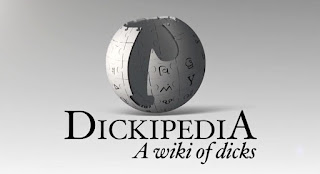