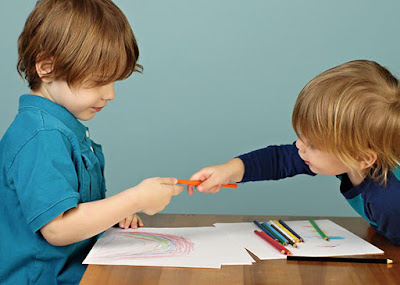 A six-continent study of the foundations of generosity.

Some religious people say religion is what makes people moral. Studies show that religious people are more likely to be civically engaged, make ethical decisions, and give to charitable organizations than those who don’t identify with a religion. In its most positive form, religion can serve as a strong moral framework, instilling ethical values in people through stories, texts, and rituals. From a more cynical perspective, if God is watching, you might be more inclined to do the right thing.

On the other hand, plenty of people say that’s poppycock. Aside from the high levels of religious violence or intolerance in the world, many studies find no relationship between religion and morality. Others report that non-religious people behave more ethically than their religious peers, making decisions that are more motivated by compassion and exhibiting lower levels of racism. So who’s right?

A new study from the University of Chicago claims to show that religion does not necessarily provide the foundation for more moral beings. For the study, published on Thursday in the journal Current Biology, researchers surveyed more than 1,000 kids across six countries. They found that those raised in religious households were actually more selfish than their nonreligious counterparts. These findings “contradict the common-sense and popular assumption that children from religious households are more altruistic and kind toward others,” the authors write. “More generally, they call into question whether religion is vital for moral development.”

The study took the form of a thought experiment. First, children aged 5 to 12 in the United States, Canada, South Africa, Turkey, Jordan, or China were each given 30 stickers and told to choose their 10 favorite ones. Those 10 were theirs to keep, they were told. Then, the children were given the option to give some of their stickers away to other children who had not been given any stickers.

Regardless of the children’s country of origin, age, and other factors, researchers found that children raised in nonreligious households gave away more stickers to their stickerless peers. Religious children exhibited “significantly less sharing,” according to the paper. Those little misers.

The vast majority of religiously raised children in this study came from Christian or Muslim households; a smaller number grew up in households that were Jewish, Buddhist, Hindu, or another faith. The researchers found no difference in generosity between the children raised Christian and those raised Muslim. (There weren’t enough children of other faiths for a statistical comparison.)

Sharing stickers is a small thing, of course, but the researchers concluded that nonreligious households were better at fostering a sense of generosity and altruism in their kids. But why? It might be that nonreligious households encouraged children to use reason and logic to form moral conclusions, rather than laws and codes. “If you cannot rely on stories, tales and supernatural beings to teach and guide moral behavior, what’s left is rational reasoning,” says lead researcher Jean Decety, a professor in the department of psychology at the University of Chicago currently on sabbatical in South Africa. 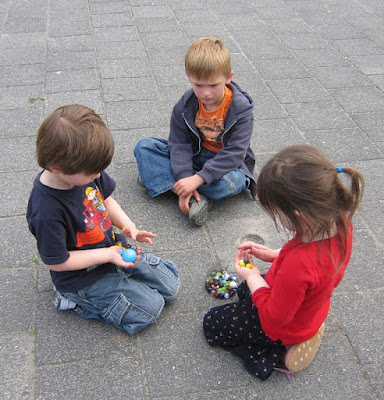 Additionally, the paper notes, Christianity tends to separate actions into right and wrong, with no shades of gray in between. While this binary worldview can provide a useful moral reference point, it fails to offer guidance when it comes to tackling the subtle, complex, and entirely less obvious ethical dilemmas that make up our everyday lives.

The study’s findings bode well for our future as America becomes less religious, says Decety, who plans to expand the work with additional children in 14 countries: Canada, China, Cuba, Colombia, Argentina, Chile, South Africa, Turkey, Jordan, Taiwan, Tanzania, Ethiopia, and Mexico. According to him, the findings support the idea that religion today is less central in helping people form a moral framework. Instead, people may be drawing moral guidance from a variety of sources outside of religion, including philosophy, history, politics, and other secular communities or ideas. In the paper, he and his co-authors also point out that democratic countries with the lowest levels of religion also have among the lowest violent crime rates and highest levels of well-being, including the Netherlands, Sweden, Denmark, Japan, Belgium, and New Zealand.

The real reason for these somewhat counterintuitive conclusions may be more mundane, says Jonathan Hill, a sociologist at Calvin College who has studied religious giving. When most people are asked to make an ethical decision—say, whether to give money to charity—they don’t immediately think “what would God want me to do?” Instead, they rely more on automatic habits.

“One mistake we make is thinking that there’s a one-to-one correspondence between our beliefs, and what we end up doing,” says Hill. “It can be far more important the habits people get into than what they claim to believe.”

his kind of study may have other limitations as well. For instance, it focused on young children, who “aren’t really the best test case to understand the relationship between religion and generosity,” according to Christian Smith, a sociologist at the University of Notre Dame and the author of The Paradox of Generosity. “What we really want to know about is when people have been more fully formed, as teenagers, young adults, and full adults.”

Perhaps the thing to take away from this is that studies that tout the moral authority of a certain community should be taken with a grain of salt. Or, more biblically: Judge not, lest ye be judged.

Posted by geonni banner at 1:12 PM