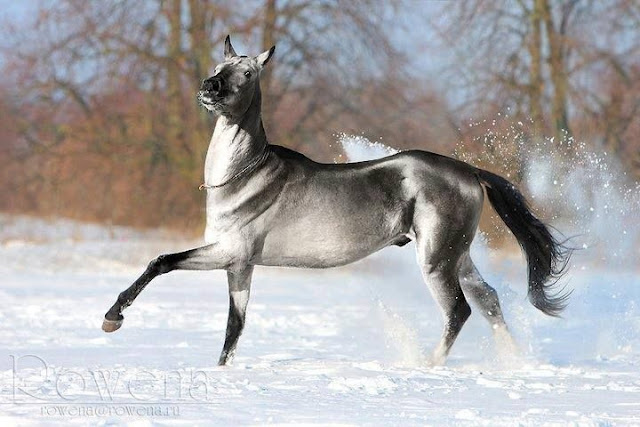 from Wikipedia: The Akhal-Teke (/ˌækəlˈtɛk/ or /ˌækəlˈtɛki/; from Turkmen Ahalteke, [ahalˈteke]) is a horse breed from Turkmenistan, where they are a national emblem.  They have a reputation for speed and endurance, intelligence, and a distinctive metallic sheen. The shiny coat of palominos and buckskins led to their nickname "Golden Horses". These horses are adapted to severe climatic conditions and are thought to be one of the oldest existing horse breeds.  There are currently about 6,600 Akhal-Tekes in the world, mostly in Turkmenistan and Russia, although they are also found throughout Europe and North America. 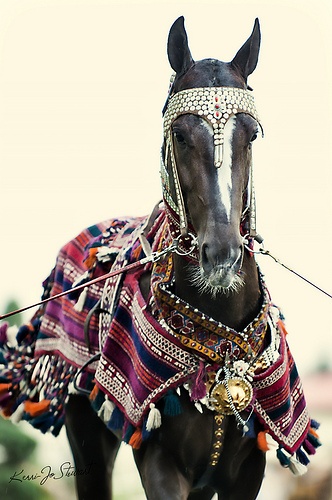 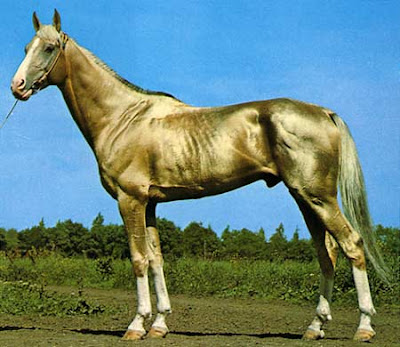 There are several theories regarding the original ancestry of the Akhal-Teke, some dating back thousands of years. The tribes of Turkmenistan selectively bred the horses, recording their pedigrees orally and using them for raiding. The breed was used in the losing fight against the Russian Empire, and was subsumed into the Empire along with its country. The Akhal-Teke has influenced many other breeds, including several Russian breeds. There has been extensive crossbreeding with the Thoroughbred to create a fast, long-distance racehorse and as a result all Akhal-Tekes have a Thoroughbred ancestor.  The studbook was closed in 1932. The Russians printed the first stud book for the breed in 1941, including over 700 horses. 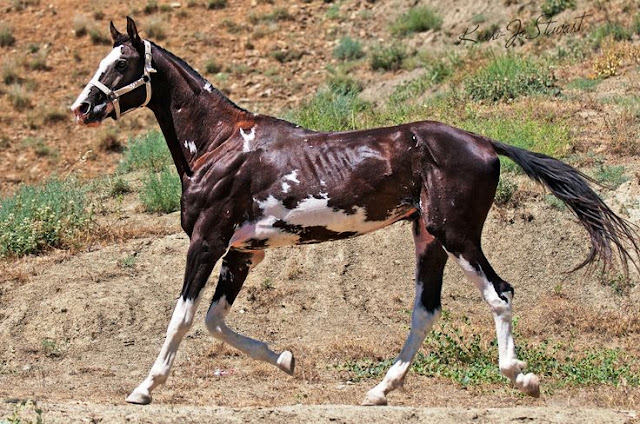 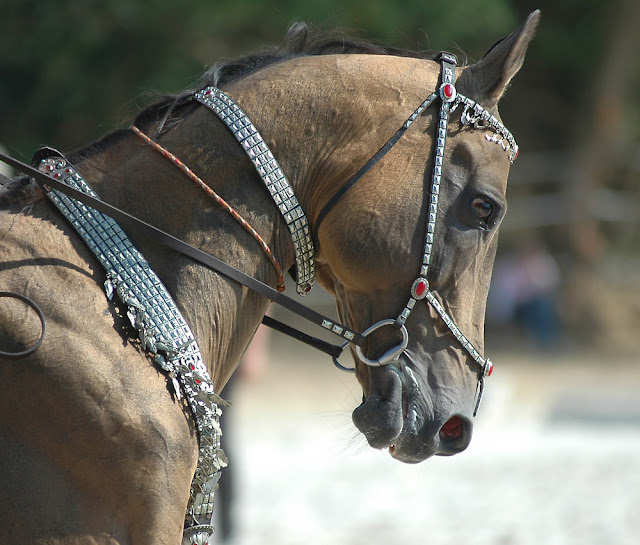 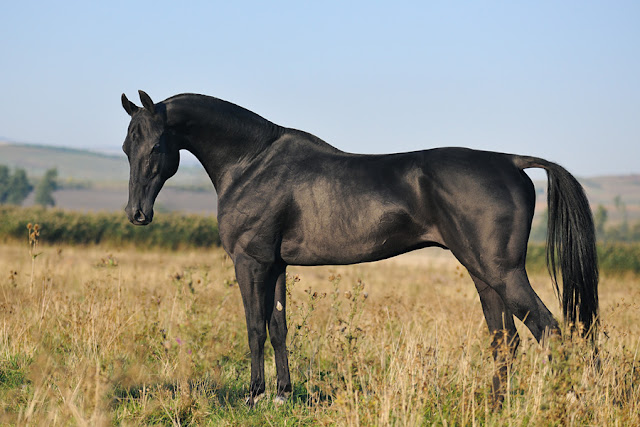 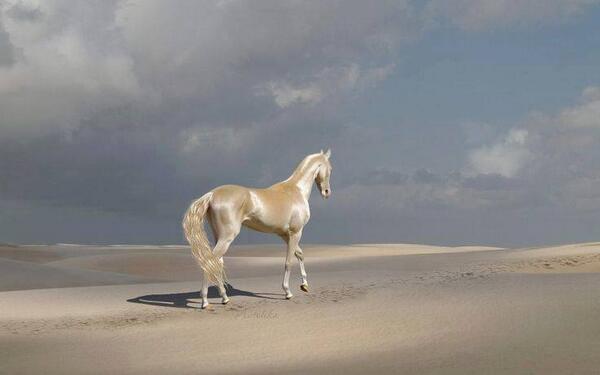 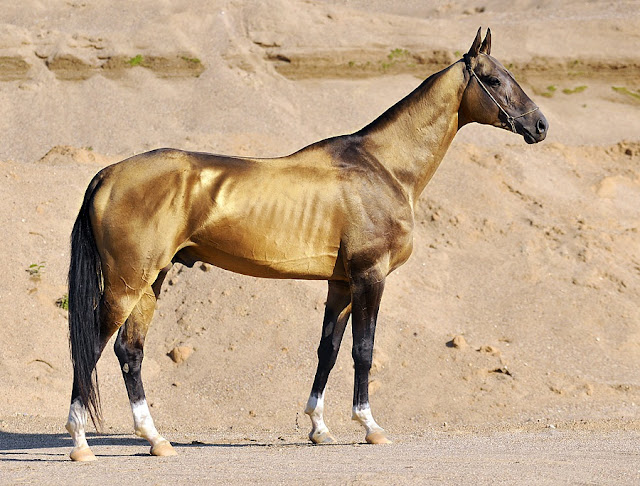 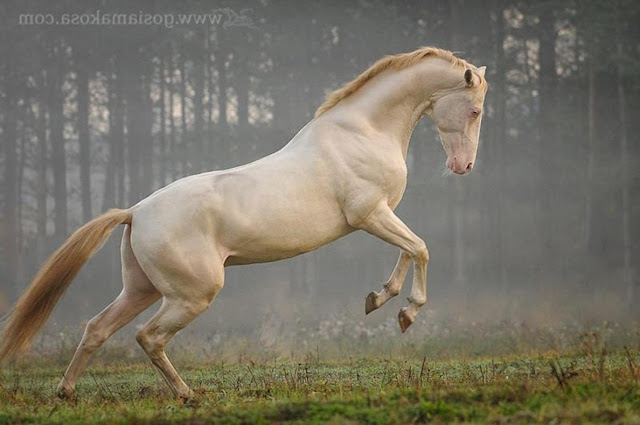 Posted by geonni banner at 2:39 PM