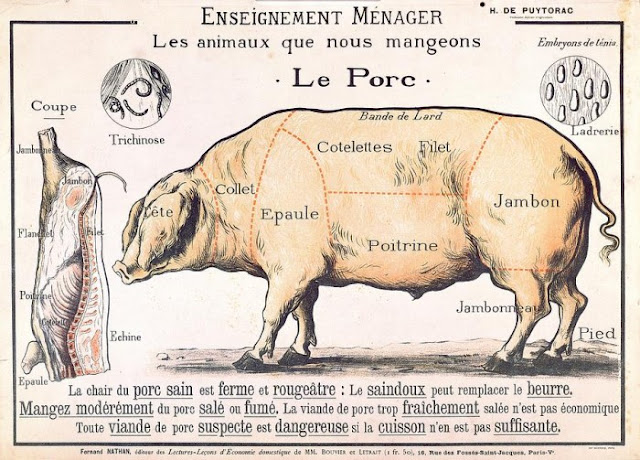 NEW YORK – A report from the World Health Organization’s (WHO) International Agency for Research on Cancer stated recently that there was enough evidence to rank processed meats such as ham, bacon and sausage as Group 1 carcinogens — the same category as cigarettes — because of a causal link with bowel cancer. The IARC report has caused considerable uneasiness in the general public and its conclusions have been violently rejected by the meat industry.

“For an individual, the risk of developing colorectal cancer because of their consumption of processed meats remains small, but this risk increases with the amount of meat consumed,” said Dr. Kurt Straif, head of the IARC monographs program. Processed meats are meats that have been transformed through salting, curing, fermentation, smoking and other processes to enhance flavor or improve preservation.

The IARC report evaluated data from over 800 different studies of cancer risks in humans, over 700 of which involved red meat and over 400 of which involved processed meat. A team of 22 international experts reviewed the evidence. The report places processed meats in Group 1: Carcinogenic to Humans. However, red meat (beef, pork, lamb) is assigned to Group 2A: Probably Carcinogenic to Humans.

Although the WHO classifies both processed meats and cigarettes in the highest carcinogen category, the classification reflects only the strength of the evidence to support this claim, and is not a reflection of the level of risk.

The difference between the risks posed by meat with or without processing is highly significant, since processing adds several substances to the meat products that may be the real cancer causing agents. The report also doesn’t make the difference between the effects of consuming meat with several additives and meat to which much fewer additives are added.

Not all countries process meat in the same way. In some industrialized countries such as the United States, several products are added to meat and even more to processed meat, unlike countries such as Argentina or Australia, where meat has fewer additives. 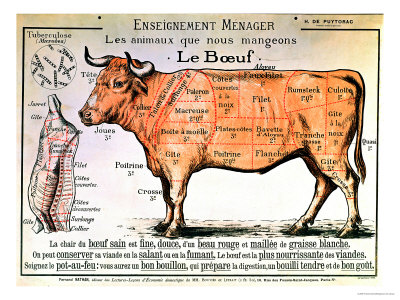 Among the substances added to meat are sodium benzoate, sodium propionate and benzoic acid which, in some conditions, have shown to have carcinogenic potential. Nitrites and nitrates are routinely added to meat to inhibit the growth of bacteria and enhance color. When nitrites combine with some amino acids, cancer causing compounds called nitrosamines are produced.

Antibiotics are part of the diet of U.S. livestock to make them grow faster and to prevent disease outbreaks. However, antibiotics in animal feed have proven to be a significant factor for the increase in antibiotic resistance among humans. Sulphites have been widely used as preservatives in food to maintain color and prolong shelf-life. But sulphites can also trigger asthma attacks among people who are sensitive to them.

In a 2010 report, the U.S. Department of Agriculture Office of the Inspector General found high residues of copper, arsenic and other heavy metals and veterinary drugs in beef distributed for public consumption. In addition, traces of pesticides can also be found in some animal feeds.

These considerations point to the need for the food regulatory agencies to be stricter in their control of food quality and also the need for more exhaustive studies comparing consumption of meat and processed meats which do or don’t contain harmful additives. Until the results are out, popular wisdom is still the best advice: eat everything in moderation.


There are other choices too...  Ask for these type of products where you buy meat. 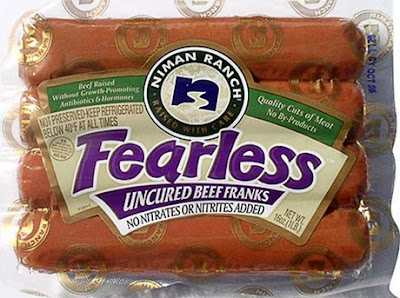 These beef franks are naturally preserved with a blend of celery juices and spices curing them without the”cure” for those of us who will not eat nitrate used preparations in foods.  The frank is also gluten free. 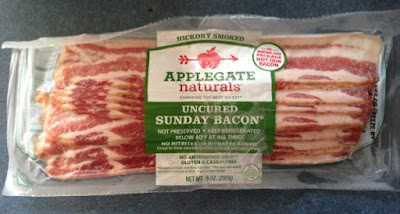